I met Samantha when she was about 4 years old. Even calling her Samantha is odd, because her Dad has always called her Sammy when he would talk about her, so that is what I call her too. I worked with her Dad for 13 years. He is a fantastic detective at the police department that I used to work for. He and his wonderful wife (love her) have 4 kiddos and Sam is their oldest. Working in law enforcement you often hear people refer to their co-workers as family and it really does feel like that. I could elaborate more on that topic, but this post is about Sammy, so I will just say that I feel these people are more than just co-workers or even friends of mine, they are family.

Since Sammy is graduating I will share a story her Dad told me when she was starting kindergarten all those years ago. Bob is a hunter and has raised his kids to hunt as well. His girls will hunt the morning, harvest a deer, and make it to school in time for their 3rd period class…not joking, I’ve seen it. When Sammy was testing to get into kindergarten, the teacher was asking her about seasons. She asked what season is it when its getting cold outside and tiny Sammy answered in all seriousness, “deer season.” The teacher, and I’m sure any other spectators, tried not to laugh and then asked, “What season is it when its getting warm?” Sammy’s answer, “turkey season.” 🙂 Obviously they let her in and clearly she wasn’t wrong. Gotta love a country girl! 🙂

We met up last fall for Sammy’s senior photos. She wanted a covered bridge, which was a great idea, because it poured rain for the first part of the session. Covered bridges are fun anyway and a really great way to not have to reschedule a photo shoot in the event of rain. The rain cleared up about the time we were ready for the next location and we had really nice pretty light in the woods. 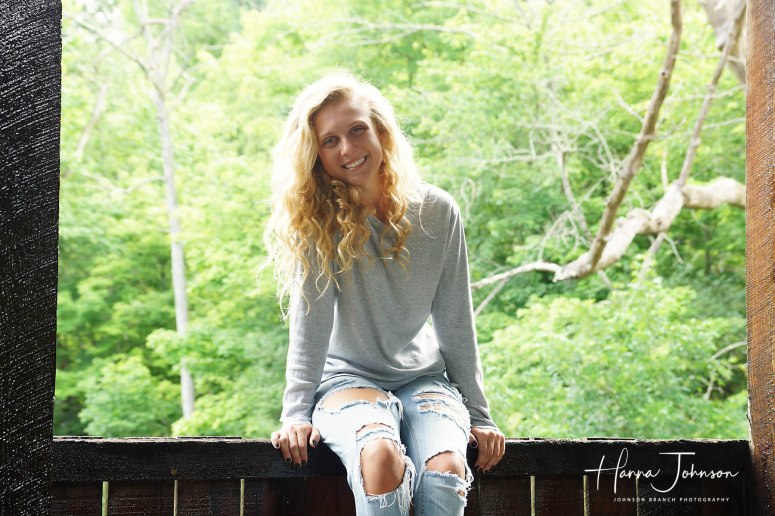 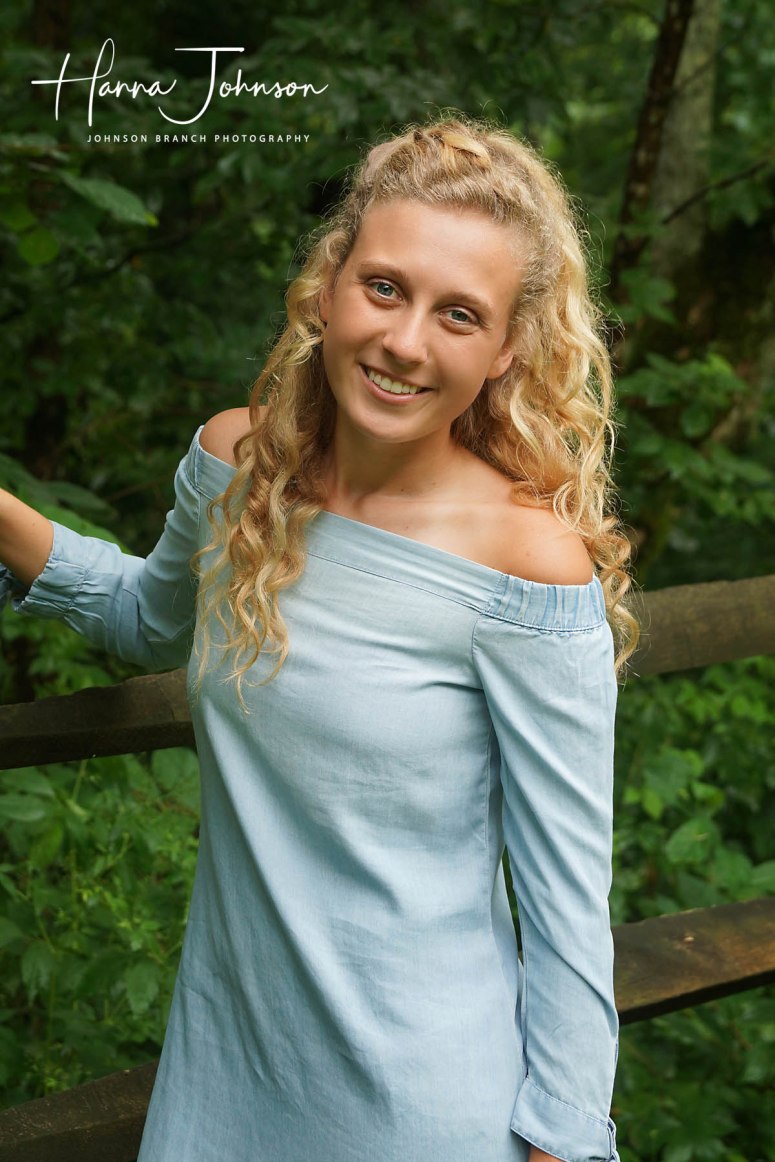 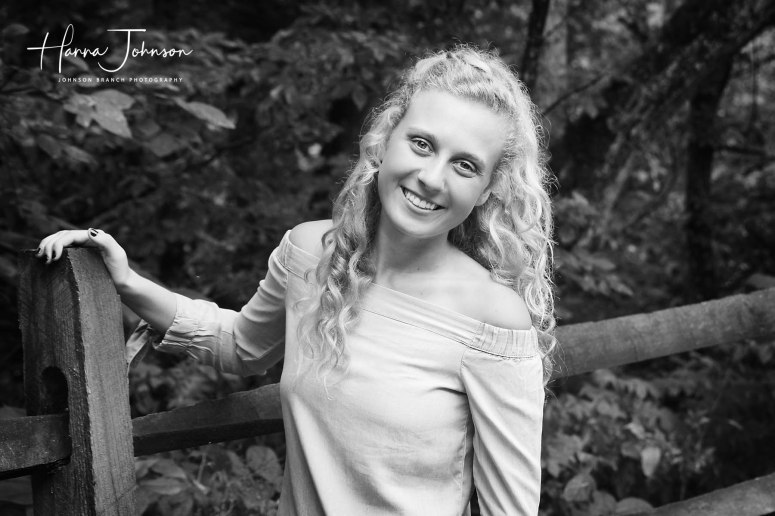 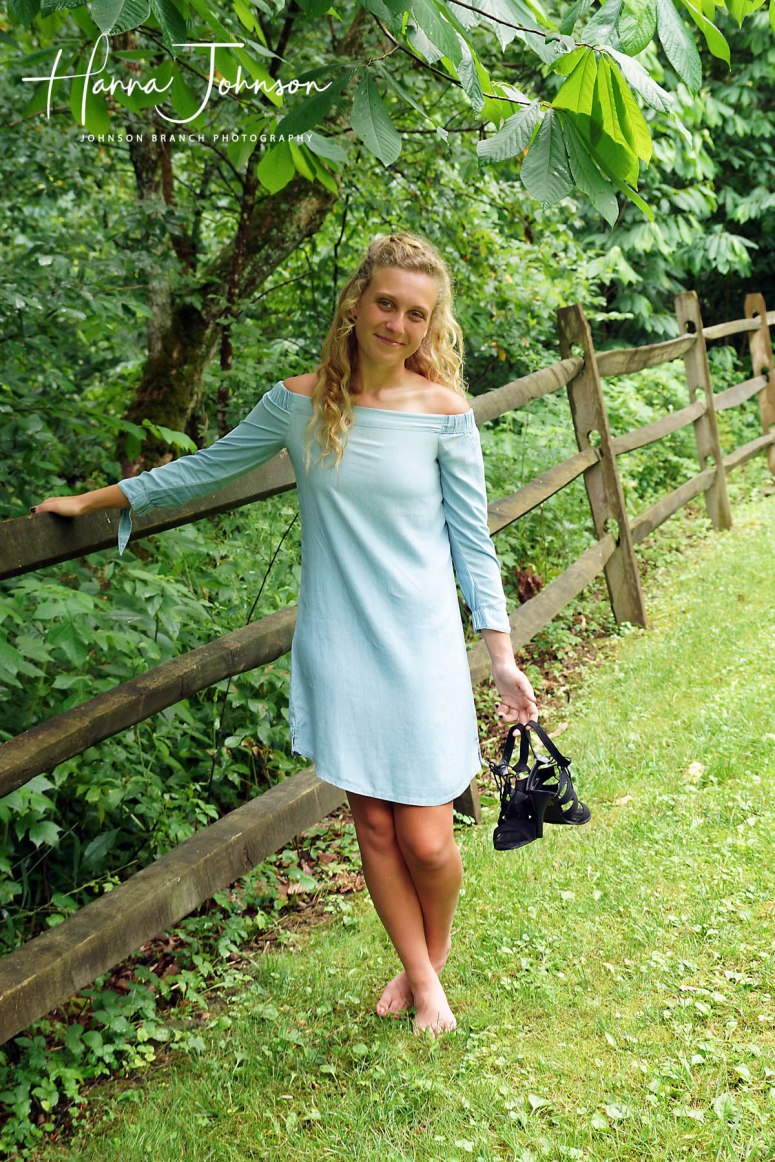 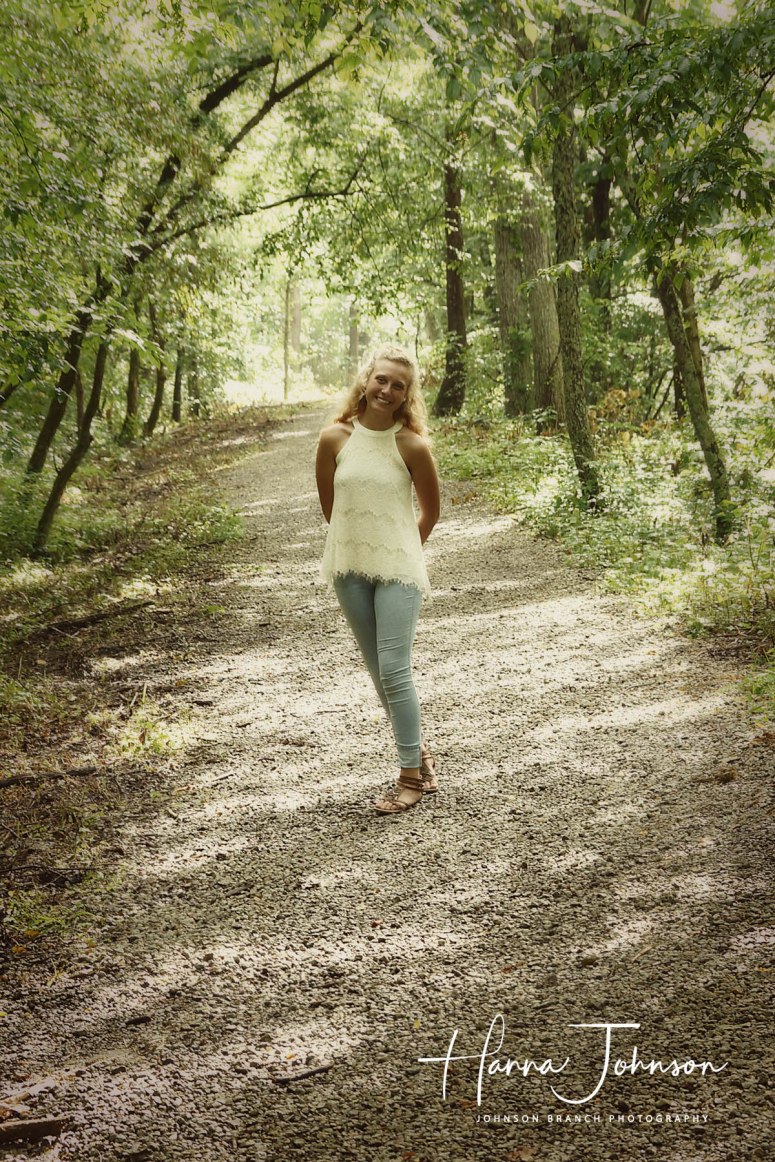 I’m excited to see where she will go and what she will do in this world; she is funny, kind, beautiful, smart, and a very hard worker. I’ll probably always call her Sammy and even though I had absolutely nothing to do with how wonderful a person she has become, I’m proud of her. Congratulations Samantha on your graduation!! ❤

Thanks for stopping by,